Sulfite Oxidase Deficiency (SOD) is an inborn error of the metabolism of sulfur containing amino acids. Symptoms usually occur within the first week after birth with feeding difficulties, vomiting, difficult-to-control seizures, characteristic dysmorphic features. The course is progressive, with spasticity, severe intellectual disability and microcephaly seen in survivors. Lens dislocation usually occurs late in infancy but has been observed as early as two months of age. A late onset form with a milder phenotype has also been described.

SOD is inherited in an autosomal recessive manner. Prevalence of this condition is unknown.

Sulfite Oxidase Deficiency can be detected by blood and urine tests when symptoms appear. The diagnosis is confirmed by molecular genetic testing. 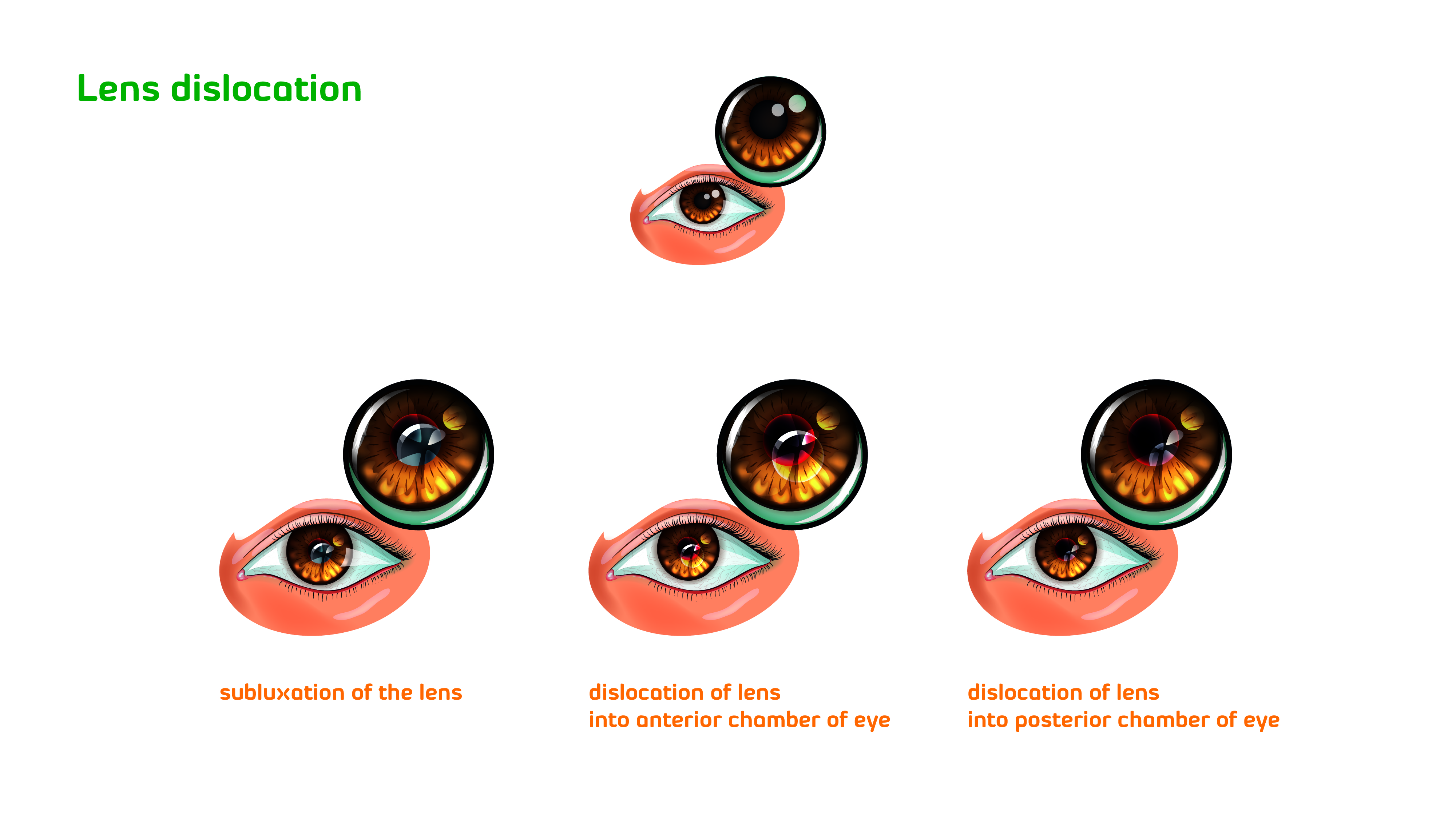