Tyrosinemia (TYRo) is a metabolic disorder caused by a lack of the enzyme needed to metabolize tyrosine. Excessive levels of the by-products of this amino acid can cause a variety of symptoms.

There are three types of Tyrosinemia: type 1, 2 and 3.

Tyrosinemia type 1 is an autosomal recessive disorder caused by deficient fumarylacetoacetate activity.  It affects about 1 in 100,000 individuals. The disorder is characterized by progressive liver disease and renal tubular dysfunction associated with growth failure and rickets. Onset varies from infancy to adolescence.

In infancy, the classic presentation occurs with diarrhea, vomiting, failure to thrive, feeding difficulties, irritability, “cabbage-like” odor of the skin or urine, coma and death.

Untreated children may have repeated neurologic crises that can include changes in mental status, abdominal pain, peripheral neuropathy, and/or respiratory failure. Death in the untreated child usually occurs before the age of 10 years, typically from liver failure, neurologic crisis and hepatocellular carcinoma.

Type 2 Tyrosinemia, caused by a deficiency of the enzyme tyrosine aminotransferase, is less common. It occurs in fewer than 1 in 250,000 individuals worldwide. This condition can affect the eyes, skin, and intellectual development.

Type 3 Tyrosinemia is very rare. Mild intellectual disability, seizures, and periodic loss of balance and coordination are the most common symptoms.

Tyrosinemia is detected with newborn screening tests or by blood and urine tests when symptoms appear.

Combined treatment with nitisinone and a low-tyrosine diet has resulted in a greater than 90% survival rate, normal growth, improved liver function, and prevention of kidney problems.

Dietary management with controlled intake of phenylalanine and tyrosine should be started immediately after diagnosis.

comida-TYRo B is a concentrated amino acid mixture, free from Tyrosine and Phenylalanine, supplemented with micronutrients ensuring an optimal nutritional quality. 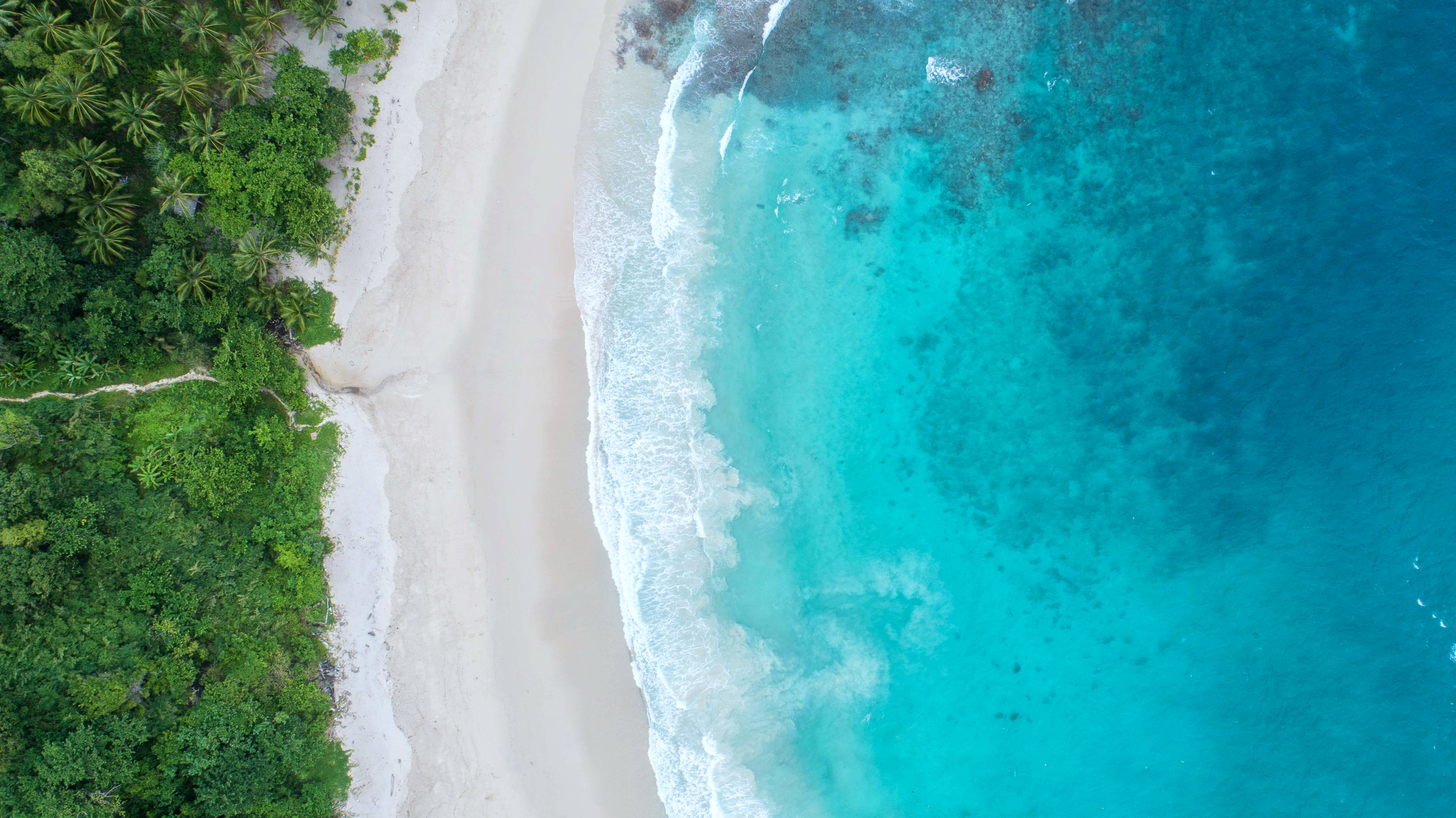